Healthcare Project of the year 2016

In July 2014 Clancy’s were awarded the Design and Build Contract of the replacement of the existing 13 year old Cardiac Catheterisation Laboratory in Our Lady’s Children Hospital Crumlin (OLCH).

Original value was for just over 2.5million €s and was extended to 4 million after client opted to construct orthopaedic theatre mid construction of the Hybrid Catheterisation Laboratory. 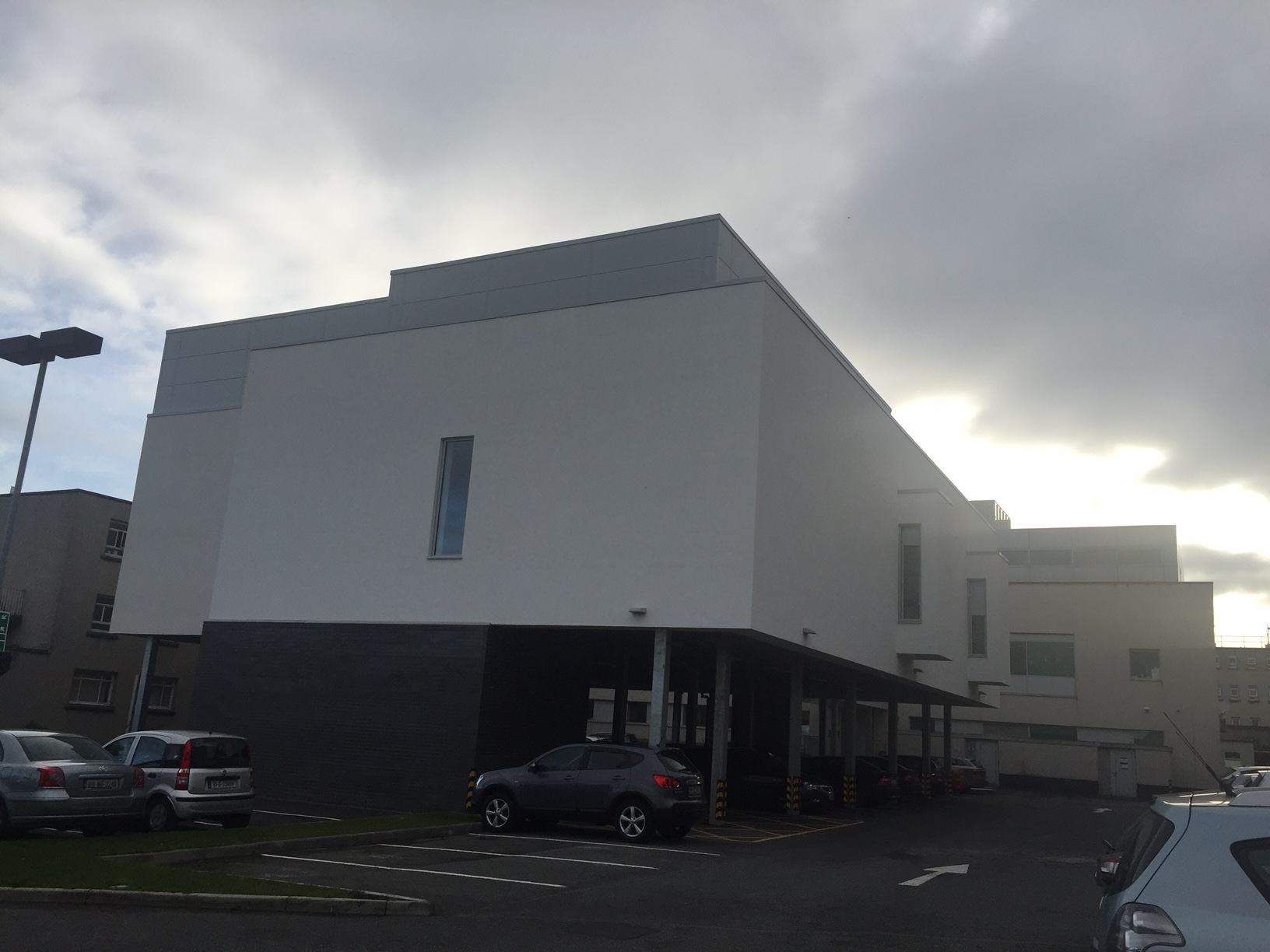 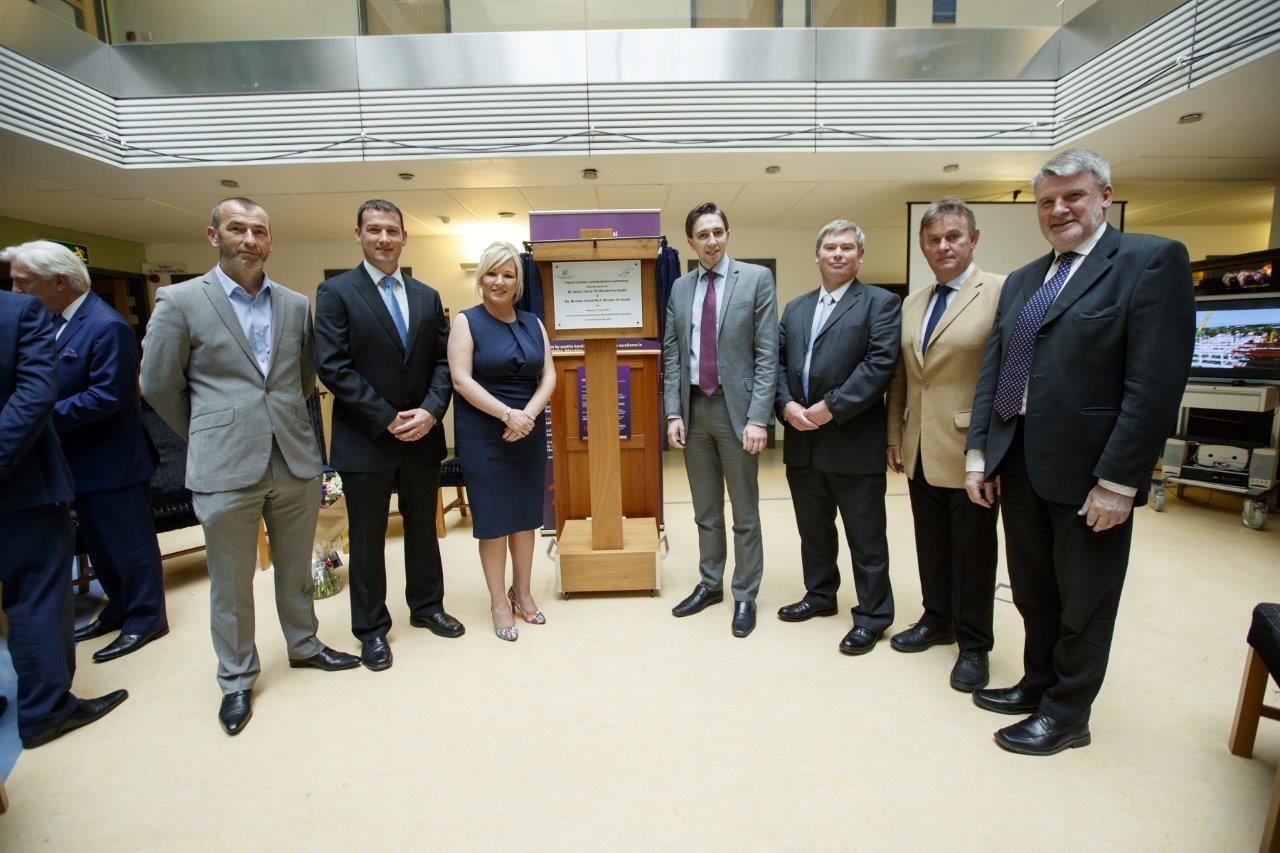